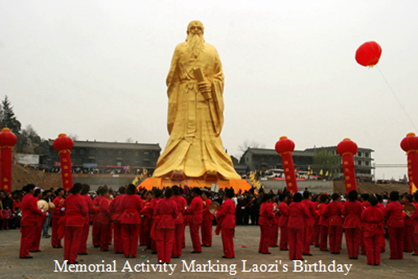 We are nearing one of the biggest and more important Daoist festivities in China.

The celebration of the birth, 2587 years ago, of the patriarch of Daoism.

Lăo zǐ’  老 子, a great philosopher, who lived during the Spring and Autumn Period,(770 and until 476 B.C.E.), which comprises de Eastern Zhou dynasty, gifted humanity with beautiful thoughts that have been embodied in the Dào Dé Jīng 道德经: Book of the Way and Its Virtue, a document that bears sustenance to the principles of Daoism.

This date in the lunisolar calendar 农历 (nóng lì), corresponds to ‘èr yuè shí wŭ rì’, and literally translates to English as: ‘second moon ten five day’; which in turn corresponds to the 15th day of the second lunar month (or the Second Moon).

Every follower of this philosophy in the world celebrates with great fervour by way of offerings and ceremonies, as can be observed in the following photographs:

Province of the City of ‘Hénán 河南’, China. 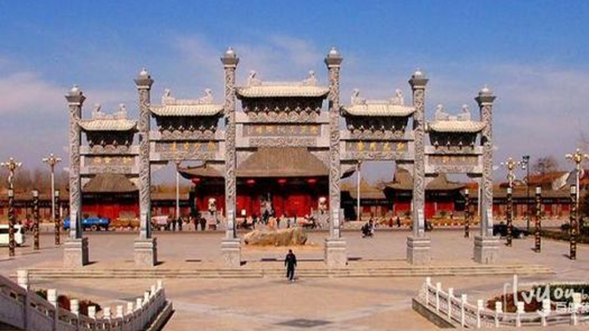 Temple 太清宫 Tài Qīng Gōng. Celebration of the Birthday of Lăo zǐ’ 老子 in the year 2008; during a trip made by the President of the Mexican Association for the Development of Daoism 景威道长 Jĭng Wēi DàoZhǎng. 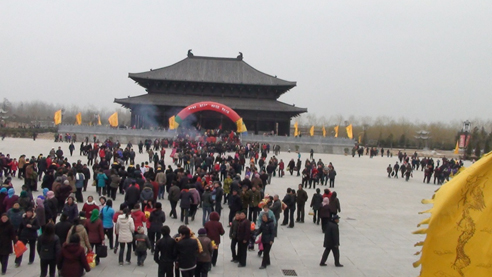 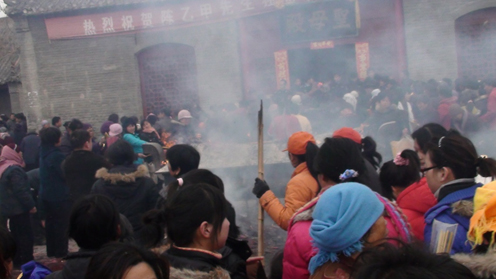 Mexican Association for the Development of Daoism.

Commission on the Development of Conscience: